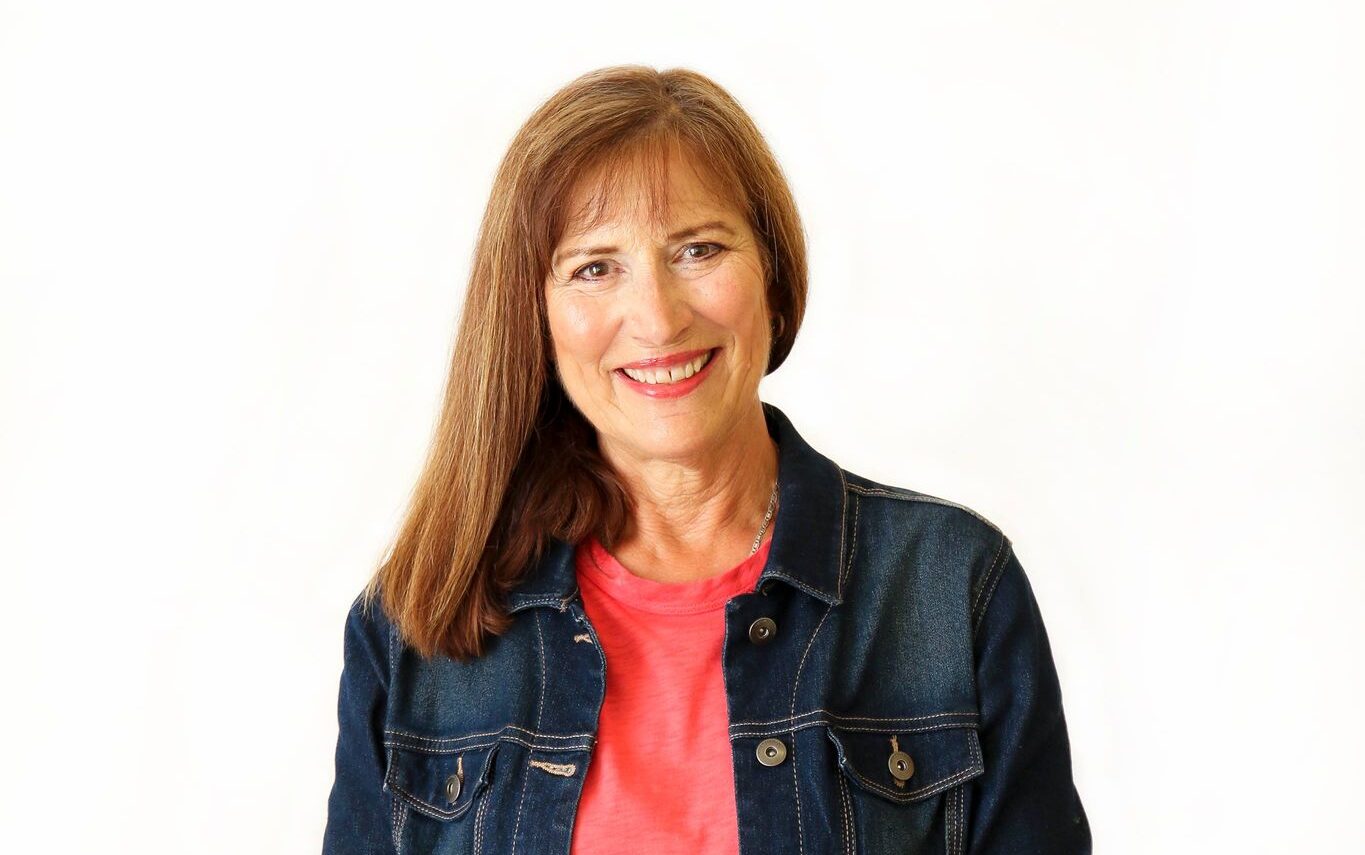 Jan Johnstone, an education and community leader, is the NDP’s candidate for Huron–Bruce. (Submitted photo)

KINCARDINE – Jan Johnstone, an education and community leader, is the NDP’s candidate for Huron–Bruce.

Johnstone has deep roots in Huron–Bruce, where she and her husband Gordon have lived forover 30 years, where they raised three girls.

“I’m thrilled to put my name forward to serve the community I love,” said Johnstone. “I’ve dedicated my life to improving the lives of those who call Huron–Bruce home, and I’m ready to take that dedication to Ottawa.”

Johnstone is an experienced leader with a proven record of strengthening public education by working with parents for school renewal, improving learning outcomes, expanding the role of students in shaping education, and standing up for our most vulnerable students. Johnstone has been re-elected as the school trustee for Kincardine and Huron-Kinloss for over 20 years and currently serves as the vice-chair of the Bluewater District School Board. In her role as vice-chair, she has helped balance 20 consecutive budgets of over $200 million and serves more than 16,000 students and their families. Johnstone is also a recognized provincial education leader, as she is a director of the Ontario Public School Boards’ Association, where she chairs the Program Work Committee.

“The NDP has a plan to make life more affordable for everyday people, including our students and youth,” said Johnstone. “The NDP has a plan for student debt forgiveness, lowering post-secondary tuition, providing affordable child care for all, and many other life-changing commitments for Canadians.”

In addition to her extensive background in education, Johnstone is an active member of the Huron–Bruce community. She is the vice-president of the Kincardine Scottish Festival and Highland Games. Johnstone actively participates in many local health and sustainability initiatives and is a long-time supporter of the trade union movement. In 2017, she was officially recognized as one of Bruce County’s Remarkable Women.

Johnstone has worked in Huron–Bruce as a social worker in health care, child welfare, and community development and is a former CUPE member. She holds a Master of Social Work in Social Policy, which she received while working and raising her family.

“The Huron Bruce NDP has been a major part of my life, and I’m honoured to be Huron–Bruce’s NDP candidate for the 2021 federal election,” said Johnstone.

Johnstone was a federal candidate in 1997 and a provincial candidate in 2014 and 2018. In the 2018 provincial election, the Huron–Bruce NDP had its best results in its history, receiving more votes than the Liberals, Greens and Libertarians combined. 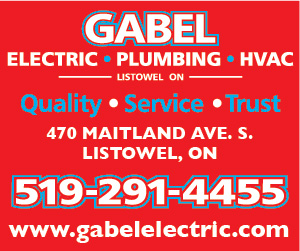